myStromer AG is in the black. 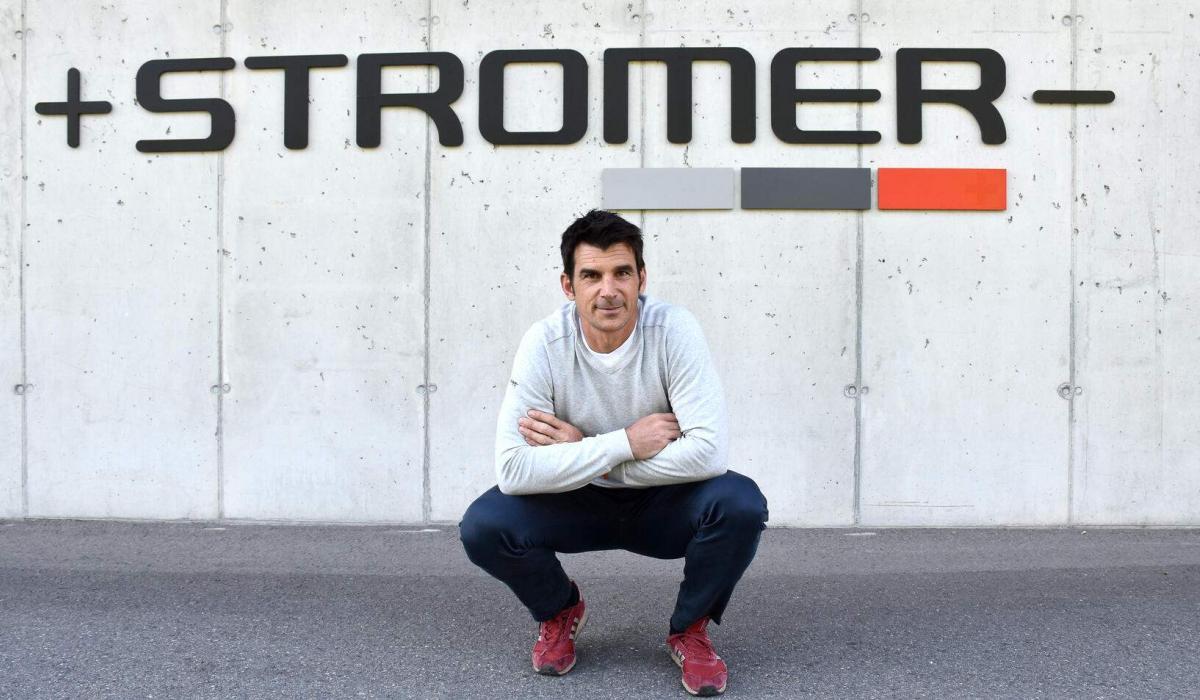 Jakob Luksch, CEO of myStromer AG for the past year.

Swiss S-Pedelec specialist breaks even for the first time thanks to successful restructuring measures.

Oberwangen, January 2019: With its fast, fully connected e-bikes, myStromer AG is considered a pioneer and innovation driver in the industry. Now the S-Pedelec specialists can also announce a positive annual result for the first time in the company's history. The reason for this is a sustained restructuring process initiated and promoted by the management under CEO Jakob Luksch. Strict cost control, optimized processes and a consistent focus on success were the decisive factors here.

“The renewed, clear commitment to the niche was fundamental for us,” explains Jakob Luksch, who left the automotive industry for Oberwangen a year ago. “We are concentrating on our core competence: the development of fast commuter bikes.” More focus was concentrated on optimizing the logistics chain as well as the change and project management. More than ever, suppliers are seen as partners who contribute to the development of customer-oriented products according to the target costing principle. Product data management has been carried out according to VDI standards since 2018. The latter in particular was important for the relocation of production to Oberwangen, where the more effective line production will be used from now on instead of stand-alone production – a further transfer of know-how from the automotive industry. Jakob Luksch is therefore particularly proud of the smooth start of production for the top models ST5 and ST3 in Oberwangen, as well as the overwhelming market acceptance of the limited ST3 Launch Edition and the top model ST5. This positive development would not have been possible without the high degree of loyalty and close cooperation with our customers – the specialist dealers.

In 2019, Stromer will focus on an even more consistent quality management as well as on the development of a company-wide, standardized process landscape. To mark the tenth anniversary of the product, the Swiss company is also announcing a relaunch of the legendary Stromer debut ST1, which will be launched on the market in late summer this year. “In view of the successful restructuring measures, the growing team spirit and the strong model range, we expect sales to increase by 20 % to 12,000 units in the anniversary year,” is Jakob Luksch's confident forecast. 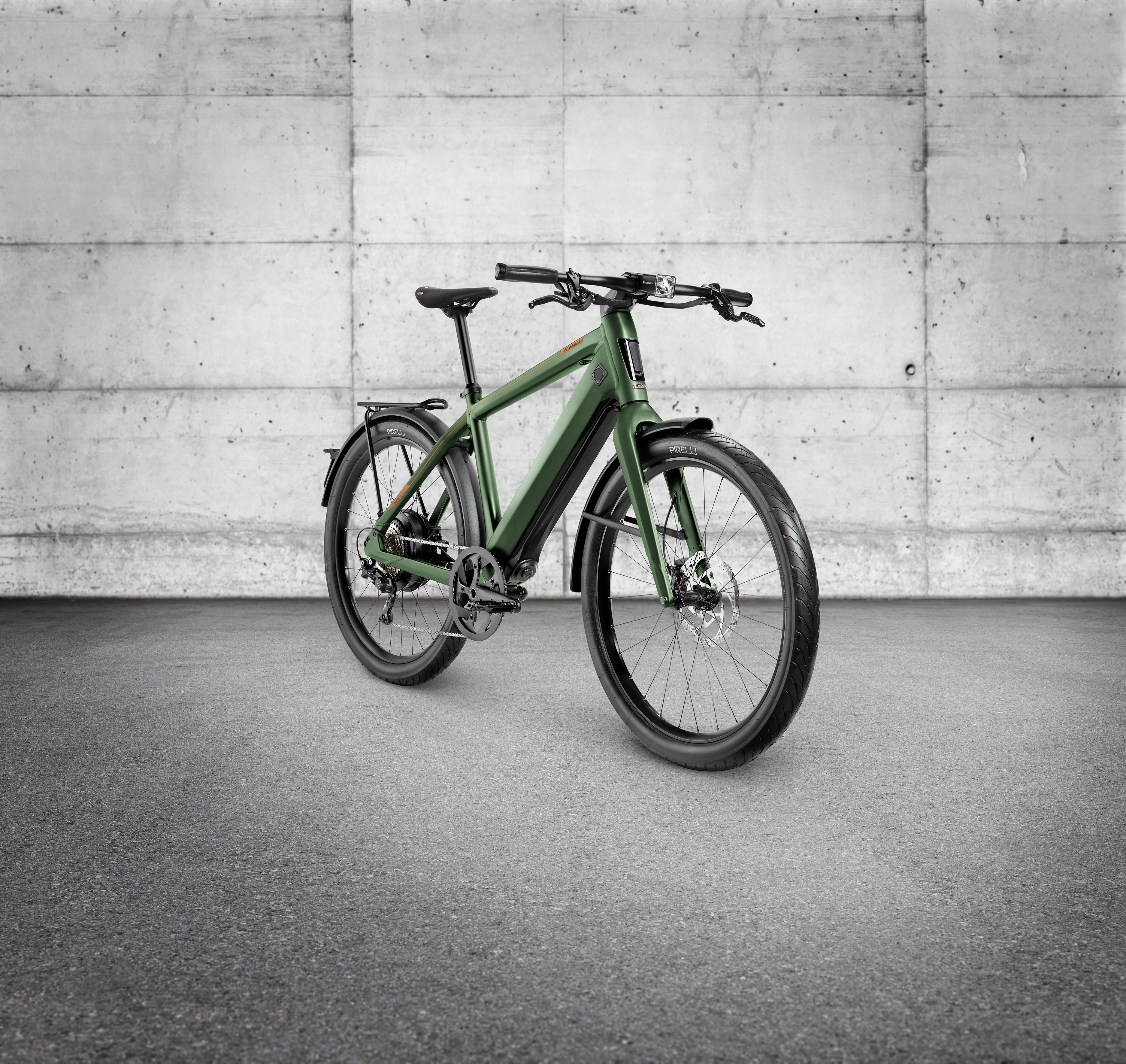